The Collège Durocher Saint-Lambert teaches young citizens to be bold and confident. This private high school equips its students with the tools they need to become agents of change who will positively impact the world they live in.

To reflect the school’s identity and the typical path of a “Duro” student. These set themselves apart from those of competing establishments thanks to the unique character of the educational experience provided.

Students of the CDSL evolve together in order to become better citizens. They are mindful of the present moment, getting to know themselves and acquiring skills to shape their own futures. Their academic journey provides them with an opportunity to forge solid relationships with people from a variety of backgrounds. In short, united, they are preparing for the world of tomorrow.

To personify the school’s vision, which is that all the young minds studying at this institution are banded together at a precise moment of their lives with one common goal. It is a turning point in their lives where they blaze the trails that are open to them. A new signature was developed to reflect this notion: “United we learn”. Central to the new brand identity, the logo illustrates this motto, strong and inspiring. Visually appealing, green was chosen for its natural and soothing qualities, whereas navy blue was selected because it is fresh and pure. 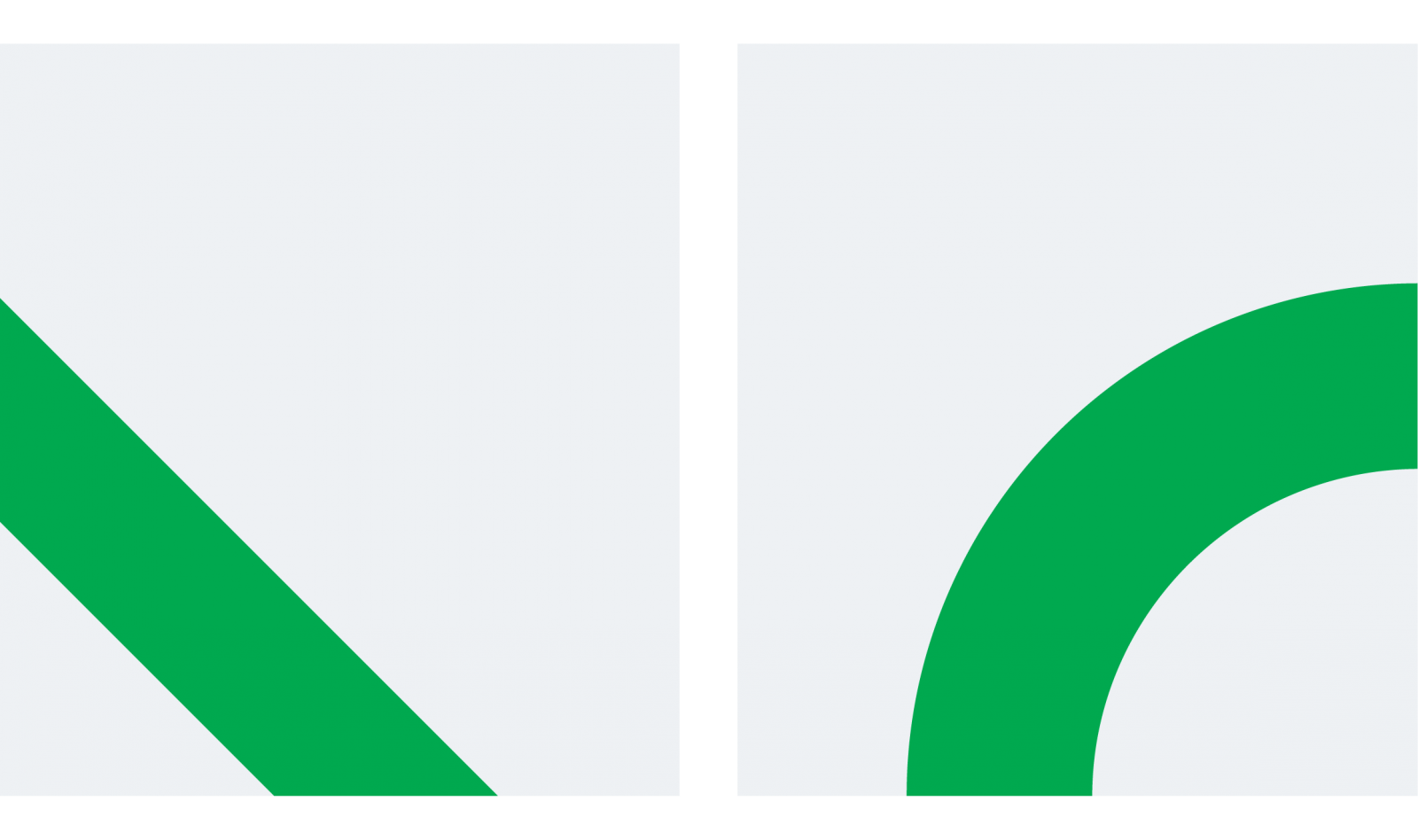 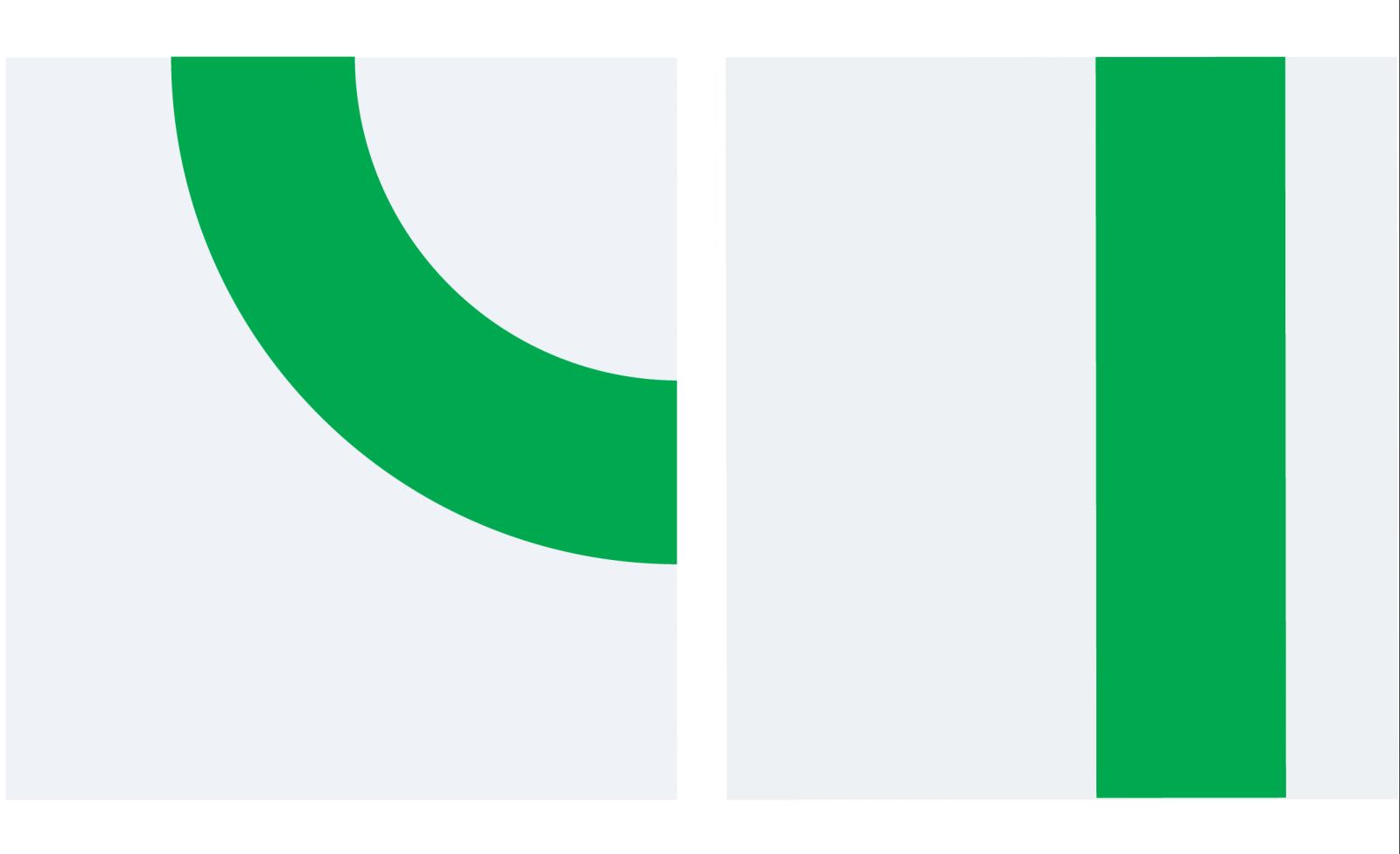 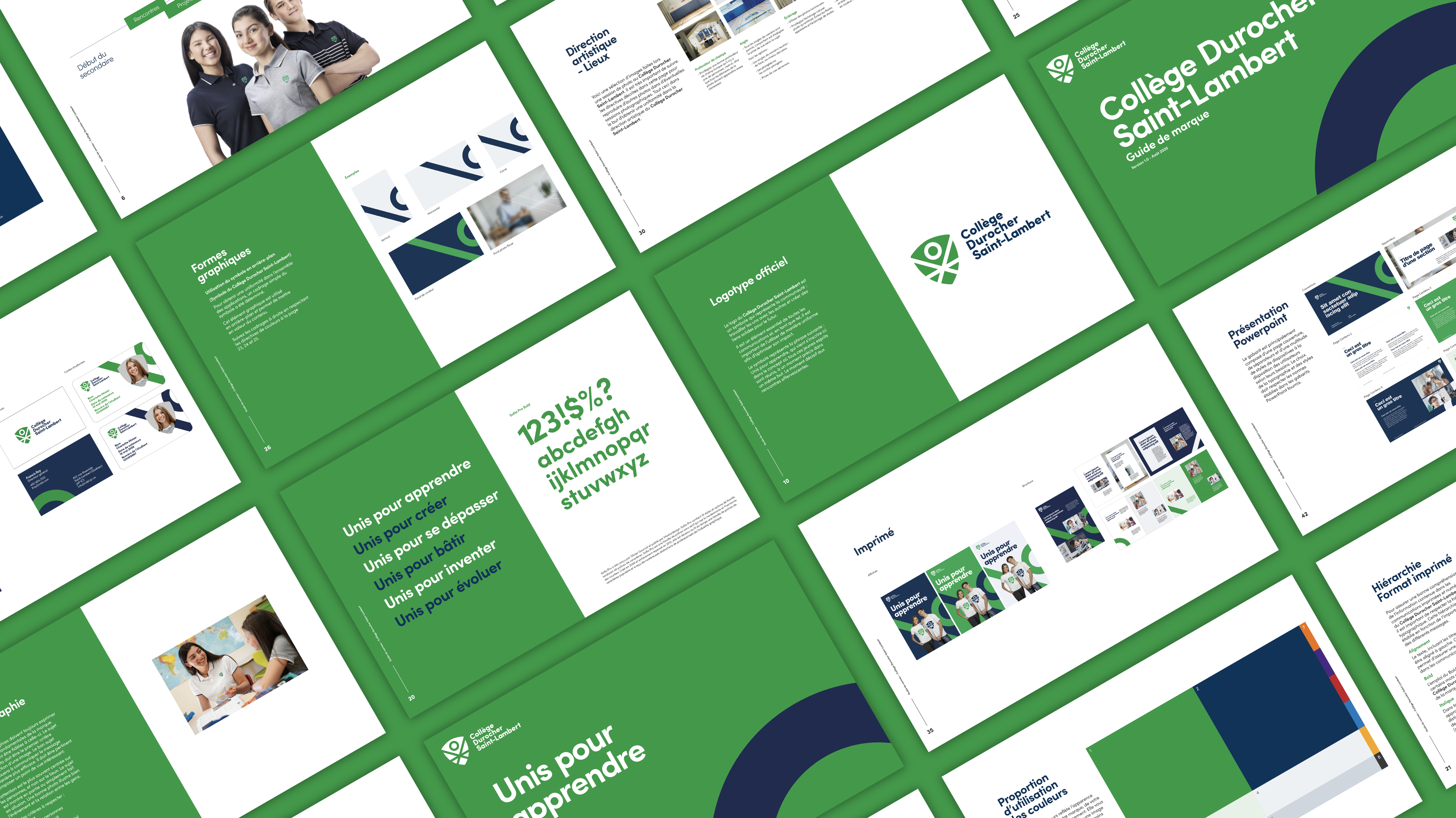 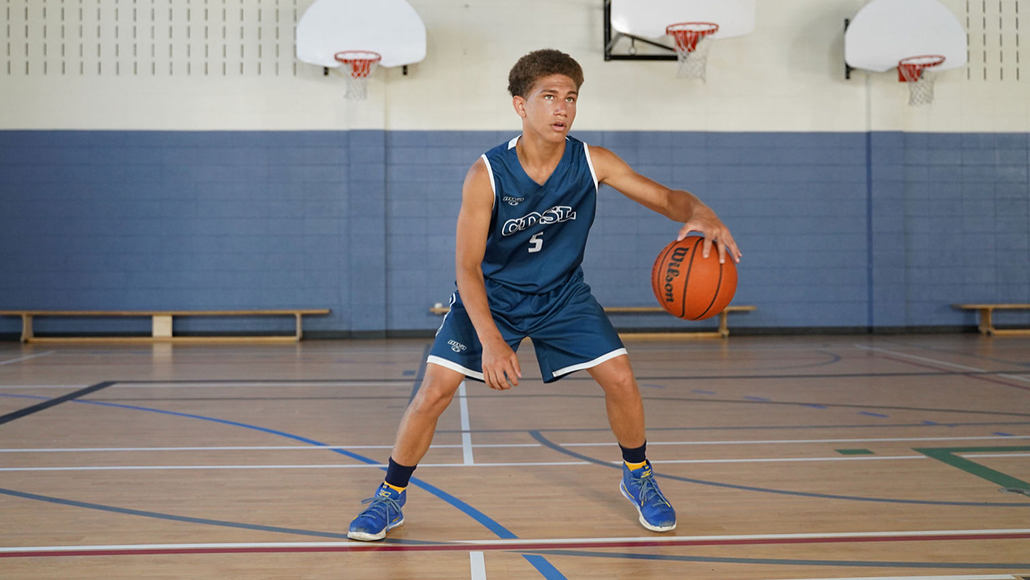 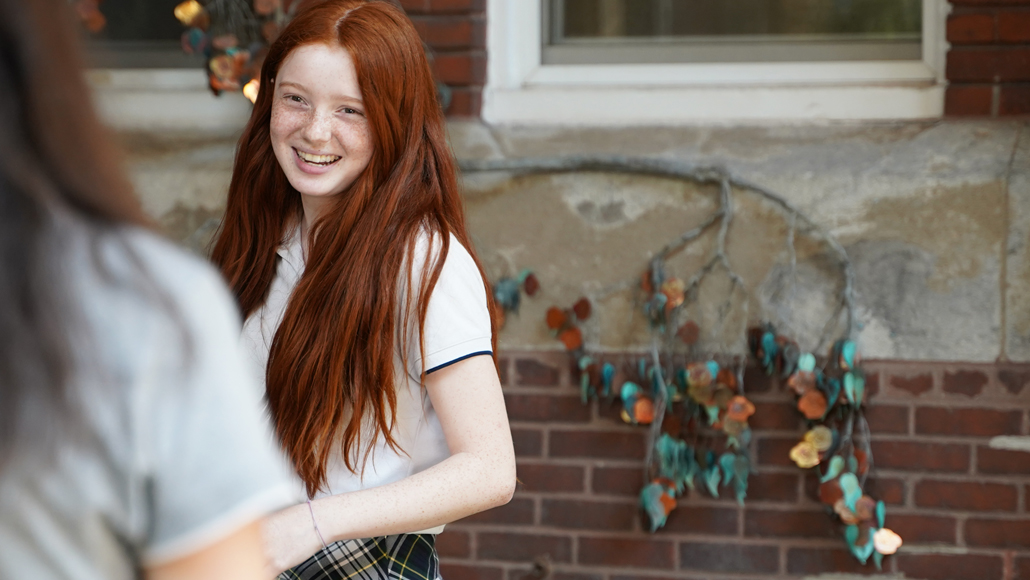 As for the website overhaul, its goal was to highlight the difference that the CDSL makes in terms of teaching methods and learning environment, which distinguish it from other private high schools. The new site is meant to be inclusive, collaborative and straightforward. 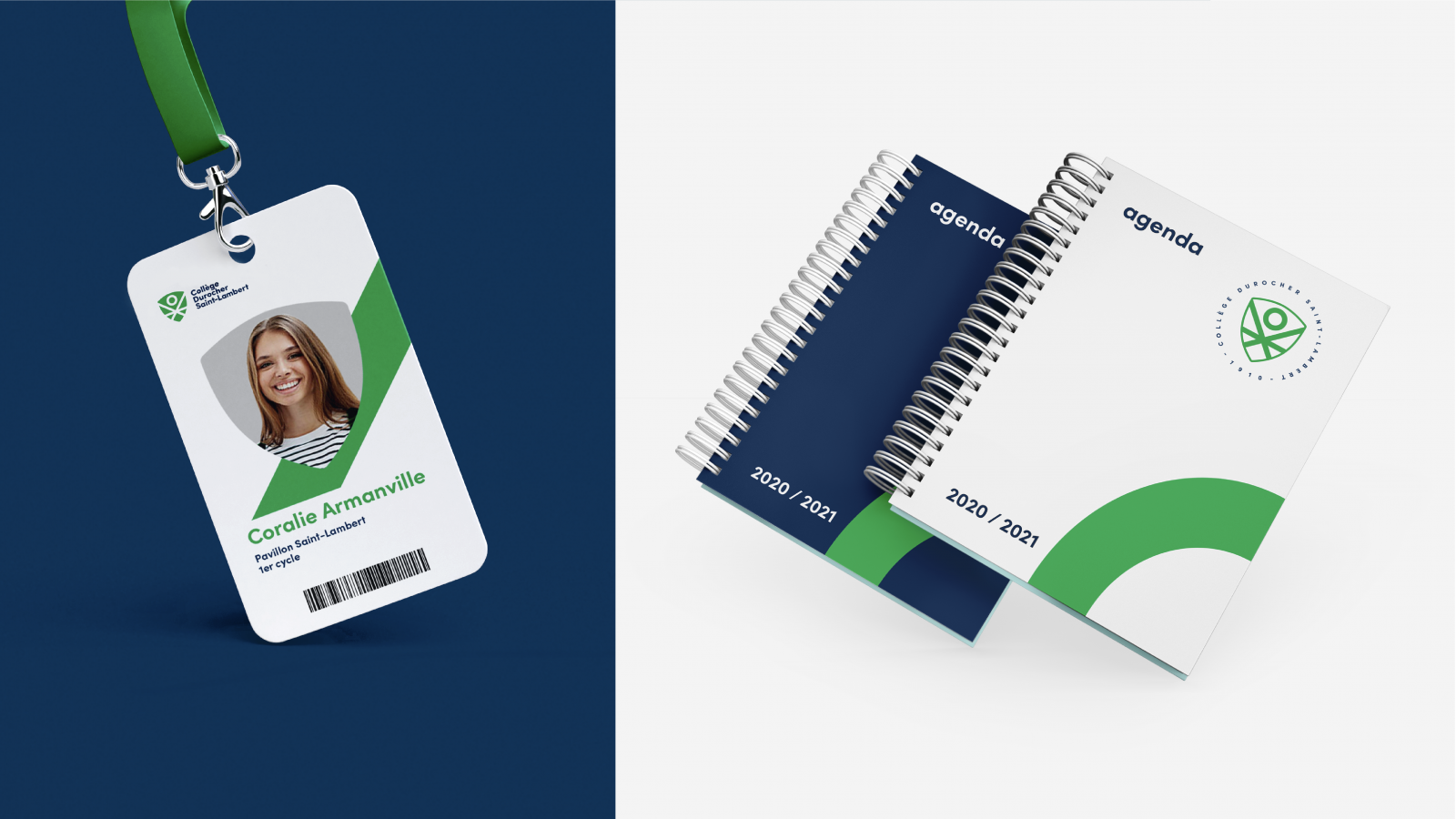 A recruitment campaign in the school’s image

Meanwhile, the 2022-2023 recruitment campaign was launched with the theme, “Be a part of change”. This call to action epitomizes the school and invites future students to embark on a journey that is at once resolutely turned to the future and yet fulfilling in the present as well.

In the form of billboards, posters and web postings, the campaign touches on various themes, such as general admission, future beacons of excellence advocated by the school and the open house at the CDSL.